The Company’s strategy is underpinned by utilisation of established and cutting edge technology in its assessment of properties.

Seismic processing has evolved from relatively simple algorithms such as 3D PostStack migrations in the 1970s and 3D PreStack time migrations in the 1990s and PreStack Depth migrations in the early 2000s. Each improvement in migration yielded more accurate seismic images for interpreters to work from and each technique came about as computers became more powerful and cost effective. Recently, the RTM processing algorithm has been employed to provide a better method of imaging steeply dipping sedimentary beds and complex salt bodies. RTM computes numerical solutions to the full wave equation and allows energy to be propagated from both the source to the receiver and from the receiver to the source, resulting in a better image of steeply dipping sands, shales and salt. RTM has only become economical in the last five to eight years due to advances in computing power. 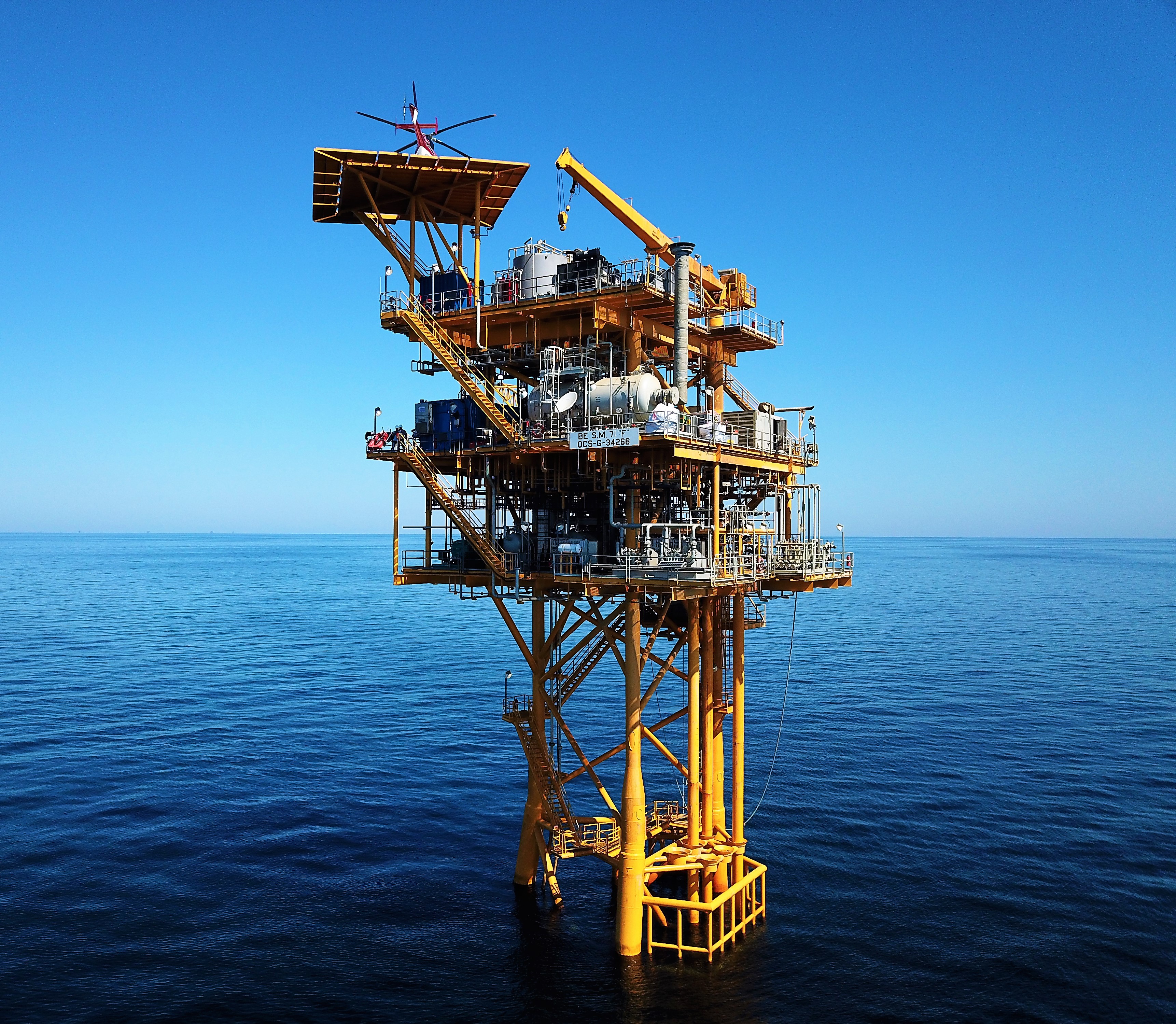 The advantages of RTM are that it handles complex acoustic velocity fields (like salt bodies), images steep dips (greater than 60 degrees) and still yields accurate amplitudes or strengths of reflections. The disadvantages of RTM are that it has slightly lower frequency content, can be a little more “noisy” than conventional processing and is relatively more expensive than conventional processing due to increased CPU time.

Sub-salt exploration in Brazil and in deep water Gulf of Mexico have been “unlocked” by RTM processing in the past five years. In the past two to three years several seismic contractors have begun applying RTM processing to the shelf areas of the Gulf of Mexico with improved results compared to the PreStack Depth migrations which were considered state of the art in the early 2000s. Over the next few years, RTM is expected to increase in availability as spec product on the Gulf of Mexico Shelf.